What an amazing start to the day!  My friend and awesome teacher, Sara Jacobs, brought my attention to an Instagram post (by @archers_all_stars); three photos with a group of students viewing my first film, an adaptation/fan film of Chris Van Allsburg’s The Stranger.

Original post: “Every year when the weather starts to get cold, I read aloud The Stranger by Chris Van Allsburg!! Then, I let them watch a short 18 minute video based on the book!! Talk about 30 minutes of pure engagement and discussion!!! Love it!!! ❤️❤️…” 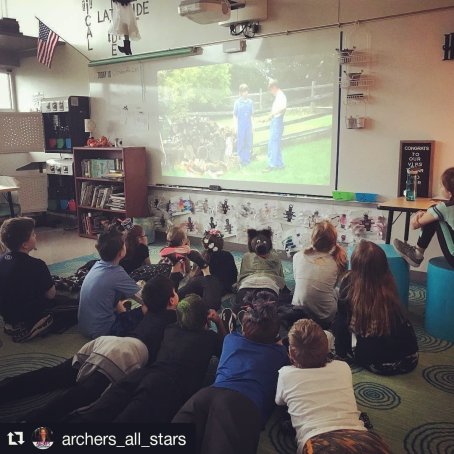 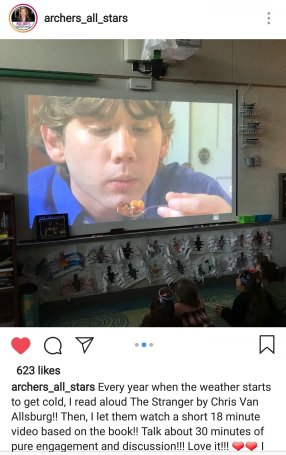 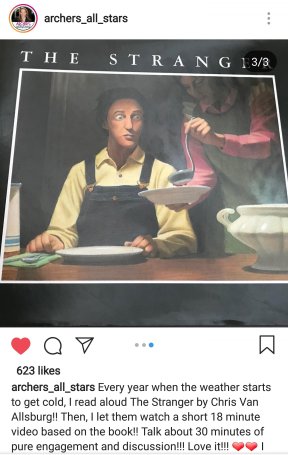 Moments like this make my heart sing. The book remains magical to me; it sparked my draw to storytelling and crafting narrative, which led me to filmmaking, writing a novel, and working in media production. So it’s wonderful to see the story continue to reach new students, and I couldn’t be happier to be a small part of that through the film.

Watch the film below:

Like Loading...
I may have fallen off the CampNaNoWriMo wagon in July, but I did manage to finish the month with a new prologue.  It may be short, but it sets the tone for one of the projects I will be working on in the near future.  And that makes me happy.
Below is a snippet from the prologue to ‘Sophia,’ inspired by the Star Wipe Films short film, inspired, in turn, by the myth of Hades and Persephone. 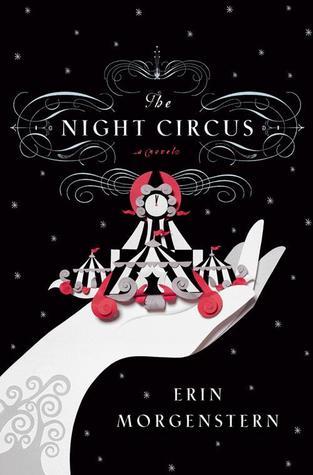 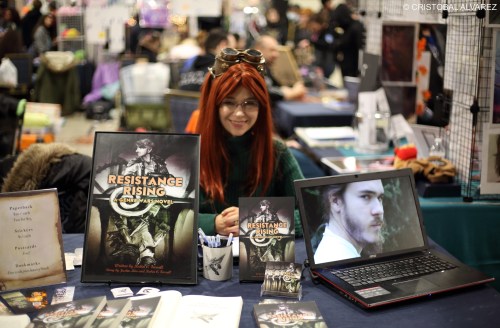 It has been over three months since MAG Fest, but I can finally share something from that event; I was  spontaneously interviewed for a podcast!  Cris Alvarez, host of CrisAlvarez.com, recognized my cosplay, having taken my photo at a previous convention.  He asked if he could interview for me for his website; ask me about my writing process and about the novel.

Listen to the interview here or click through the photo.

There need to be more events like the NoVa Teen Book Festival.
Everywhere, and as soon as possible. 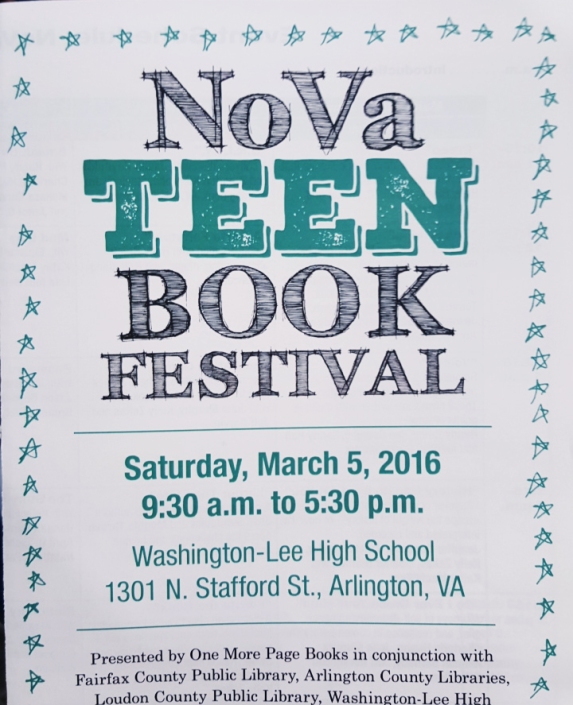 END_OF_DOCUMENT_TOKEN_TO_BE_REPLACED

The latest series of Harry Potter Pop! figures are here! Funko has announced the next series that will be out in March.

Even if I hadn’t heard about Rise of the Fellowship through the grapevine of friends and current and future colleagues, its likely that this film still would have crossed my path.  I am a Lord of the Rings fan—both Tolkien’s literary masterwork and Peter Jackson’s cinematic adaptation (which I rambled on about just a few posts ago)—as well as a fan of fantasy and sci-fi in general and an independent filmmaker myself.  However, I’m not generally a fan of parodies or spoof-style movies so I had some initial concern that Fellow’s Hip—as it was called then—was going to be something more along those lines; a perfectly pleasant romp that, while clever in its delivery, still just retold the same story with a different setting and vernacular.

I was delighted to find, though, that this was not the case at all. The film is distinct and entirely its own, which, truly, is its biggest strength.

END_OF_DOCUMENT_TOKEN_TO_BE_REPLACED

Front and center confession: while I don’t claim to be a full-tilt Tolkien purist – I have not read The Silmarillion, The Unfinished Tales and it’s been awhile since I’ve wound my way through the Appendices of the Rings Trilogy – The Hobbit is my favorite of the material I have read by Tolkien.  I adore The Lord of the Rings, but Bilbo’s story holds a very special place in my heart and, as such, it would be impossible for me to be objective regarding the adaptation of the book…especially when the 300-odd page children’s book is being adapted into not one, not two, but three films to be a companion series to the Rings franchise.

The Hobbit was my first foray into Middle-Earth.  I know I’m not alone in that; it is, after all, the chronological first chapter in the story regarding the Baggins family and the predecessor to The Lord of the Rings. 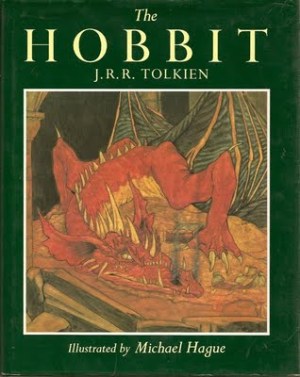 I usually consider myself one of the kids who transformed from non-reader to bookworm with the meeting of one Harry James Potter, but reading The Hobbit actually came first and embodies a personal literary landmark in my life.  Fantasy is my favorite genre, very closely followed by Historical Fiction and Tolkien is largely to blame for that.  I have a significantly greater appreciation for Rings than I would have if I hadn’t read The Hobbit first.  I even remember feeling bitterly disappointed that Fellowship of the Ring shifted focus away from Bilbo so early in the story.  I complained – quite colorfully – that I didn’t really care to get to know a whole new protagonist; why should I care about this Frodo kid?  Why couldn’t we follow Bilbo to Rivendell instead?

END_OF_DOCUMENT_TOKEN_TO_BE_REPLACED

A lot of people have issues with Deathly Hallows, but most of those issues, I feel, stem from problems that originate with the prose. Hallows is one of my least favorites of the books themselves (though, let’s be clear, I love them ALL) but from a book-to-screen adaptation standpoint, this one just FEELS the most like the source material. It has SO many little nuances from the prose that I was certain would be cut for screen time…but weren’t.
Long story short, it’s my favorite. And I don’t care that I’m alone in that opinion.

Harry Potter and the Chamber of Secrets.

This is, very often, the book that gets forgotten or tossed aside. I love it because it managed to be the second installment in the series and not be completely worthless, the way that most sequels usually are. Rowling came back with a second story that was just as strong as her first. I love seeing how the characters get to simply live in the universe they now know; in Sorcerer’s Stone, they were still marveling at everything. Here, they are more familiar with it and get to inhabit it comfortably. To me, that’s the mark of a great writer. Both the characters and the audience become so accustomed and comfortable with the world that’s been created, we can stretch out, walk around, and simply enjoy being at Hogwarts, in Harry’s world. Plus, it contains some of my favorite quotes of the whole series.