My review for Best Sellers on Film Festival Today. 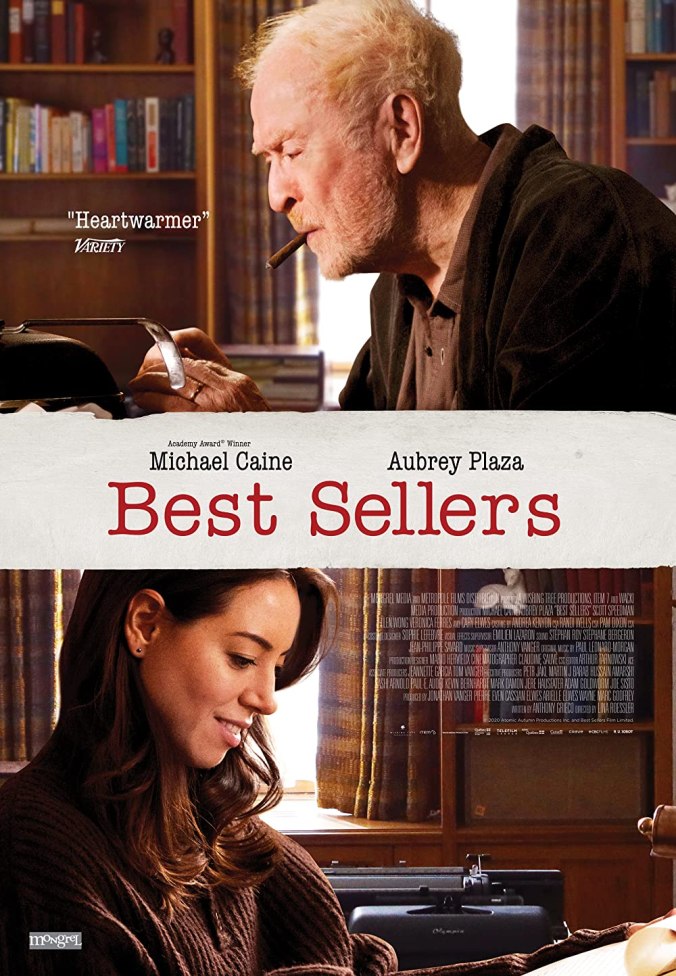 The trailer for Best Sellers features a fast-paced edit with rousing rock-and-roll backtrack and several of the most comedic and wacky moments from the film. However, the stakes run much deeper than one might expect. Lina Roessler’s directorial feature debut presents a slow-burn journey of material, emotional, and physical struggle for her two leads, Lucy (Aubrey Plaza, Black Bear) and Harris (Michael Caine, Twist). This is not a quirky, off-beat dark comedy, but a wistful and often heavy-hearted tale of pride, purpose, and family legacy.